Woohoo! I can’t believe that the devotion you’re about to read is my 300th Soul H2O Devotion!!!

Are you as shocked as I am that it’s been six and a half years since I started sending out the Soul H2O Devotions? First, they went out as emails, then through both the blog and email, next they were included in the first (gonna be more) Soul H2O Devotional book, and now, heard weekly on the JOY Radio.ca Original Soul H2O Radio & Podcast Show.

Some of you reading this have been here since the very first devo (linked below) and I can’t thank you enough for sticking around and being a part of my journey. Even if this is the first Soul H2O Devotion you’ve read, I’m so glad you’re here!

Prizes Up For Grabs

This is kind of a BIG deal for me so, I’m hoping you’ll cheer me on… and I’m offering a contest prize for those who do. I’d love to hear how the devotions have impacted your life. They’ve helped me through a lot of tough times… *seriously* writing them has kept me in the Word and seeking to hear from God so, when troubles hit, my well had enough in there to keep me going and help me get through refreshed.

For all those who comment on how the below Soul H2O Devo or others have helped them, they will be entered to win two signed copies of the Soul H2O Devotional Book {one for you and one for a friend} along with a $30 Amazon Card (within Canada or the Continental USA). *Details Below

Let’s dive in, to today’s Soul H2O Devotion, so you can get refreshed!

Midian was subdued before the Israelites and did not raise its head again. During Gideon’s lifetime, the land had peace forty years.
Judges 8:28 NIV 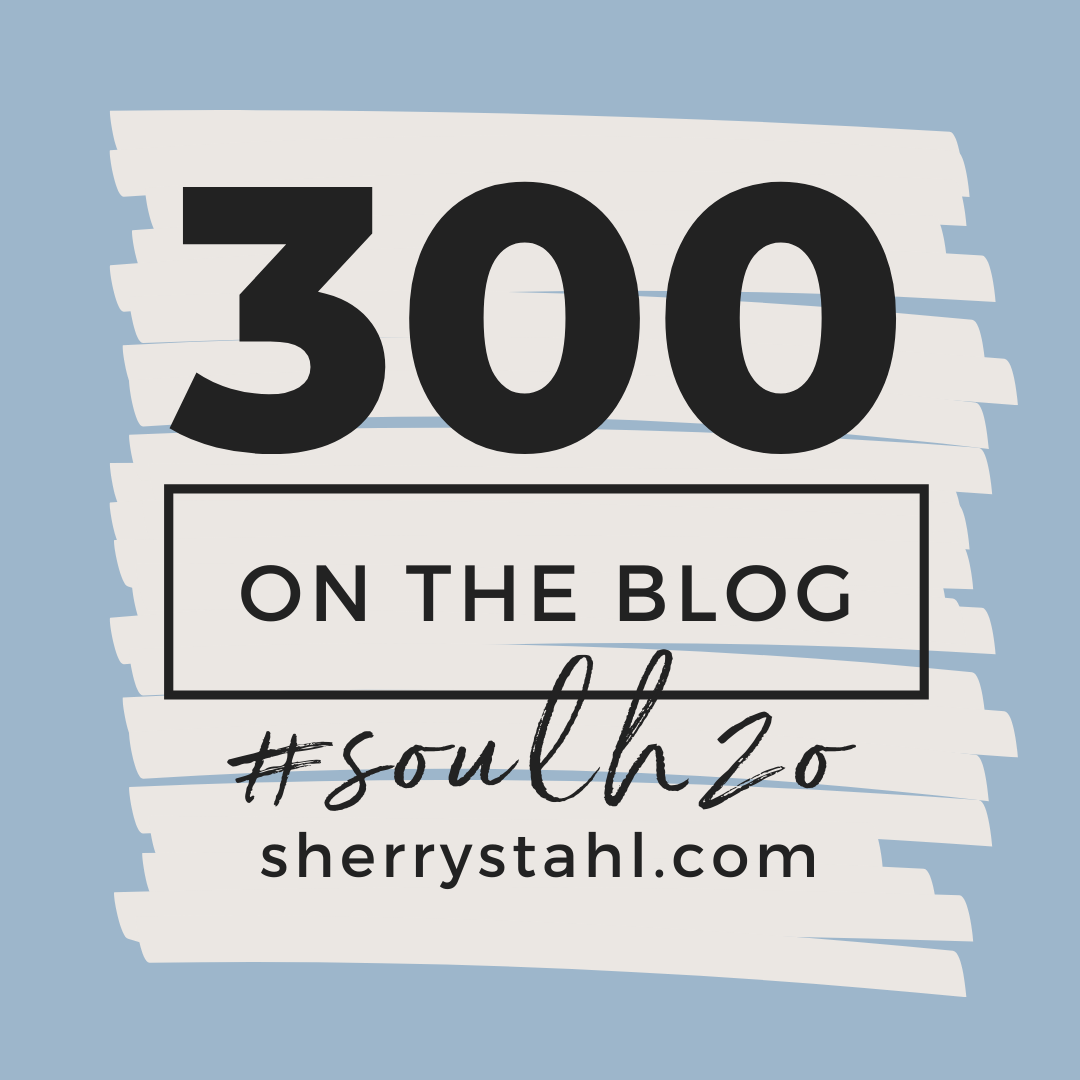 300 and Being Outnumbered in Battle

Guys love the movie 300 but as a chick, I just don’t really get it. The Spartans, even with a very buff and beautiful Gerard Butler lose the battle. Now, I know that historically the 300 Spartan soldiers were crazy outnumbered by the Persian empire army and their valiant sacrifice did inspire the Greeks to reconvene and finally overtake their oppressors but by the end of the movie, they hadn’t won.

I really don’t like movies where the underdog or oppressed one doesn’t win in the end and would have much preferred if the movie 300 was about another completely inspirational battle fought and won by just 300 warriors.

That story is recorded in Judges 6-8. The nation of Israel had again fallen into sin, which during that time was worshipping other gods of the people around them which involved some very wrong ritualistic practices. As a result, God backed off. I mean why would he keep protecting them when they had made it clear that they weren’t following Him anymore? Like a rebellious child, they were going to have to learn a lesson the hard way. Israel became oppressed by the Midianites and were so afraid that they were mostly hiding in caves.

Finally, people begin to come to their senses and call on God. In response, God calls Gideon to stand up and fight to protect his people from their oppressors and even though they were outnumbered by an army of nations about 450 times bigger than their measly 300 soldiers, God did the miraculous and they experienced peace that lasted 40 years! Now that movie, would end in triumph!

Throughout the past six and a half years of sending out Soul H2O Devotions, before I got to my 300th Soul H2O Devotion, I’ve experienced times of being outnumbered and sometimes outsmarted by the enemy. The battle has gotten so difficult I felt like I was going to end up annihilated like the Spartans yet each time, as I went to God and His word, I was refreshed and strengthened to continue this fight for the abundant life.

If you feel like you’re living a little outnumbered right now and that the enemy of your soul is sure to take you down, remember this story of Gideon and the 300 men who battled and won. Make sure to invite God in to be on your side, and the peace He’ll bring will be your victory!

Father… I’m so thankful that you don’t leave me outnumbered. You and me are all that’s needed to stand strong in the face of any difficult circumstance. I ask for the grace needed to live in the midst of chaos yet bask in Your presence of peace because You sent Your son to be my Prince of Peace! So today, I will soak in this truth. In Jesus Name…Amen 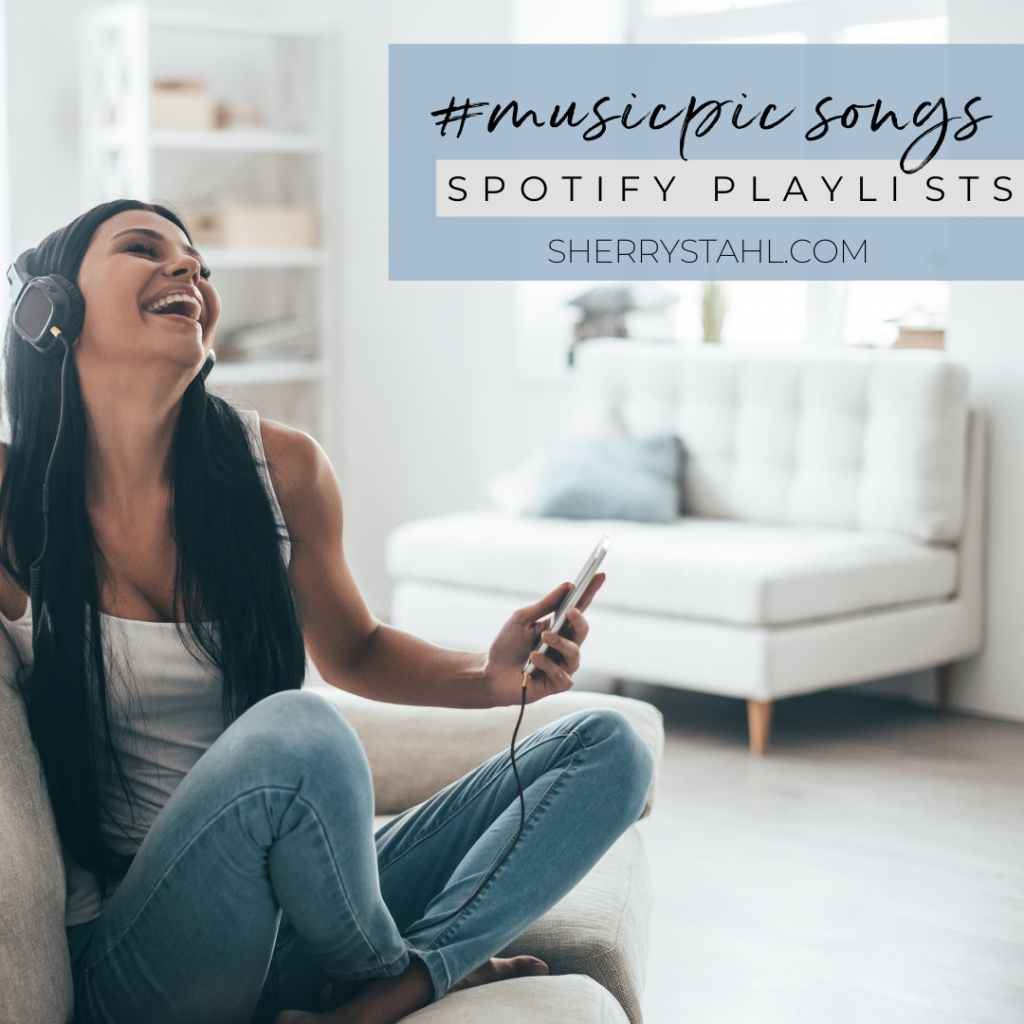 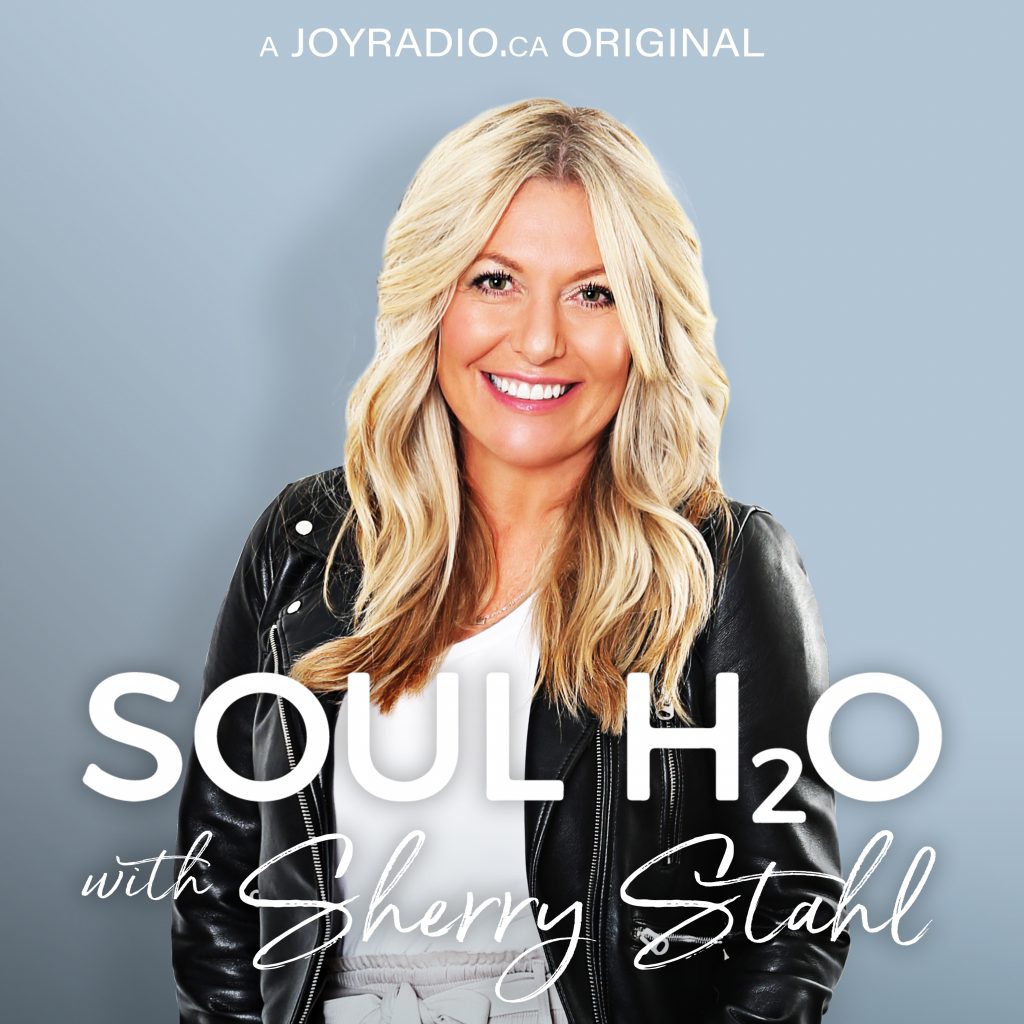 Tuning In God’s Voice is Part 4 in the Hearing God’s Voice Series on the Soul H2O Radio & Podcast Show Episode #69. You can find the  Show Notes at http://www.soulh2o.com/69

Struggling to Tune In God’s Voice?
Join us in the Soul H2O  Splash Facebook Group for Tuning In God’s Voice Part 2 for an atmosphere ripe for hearing from God. 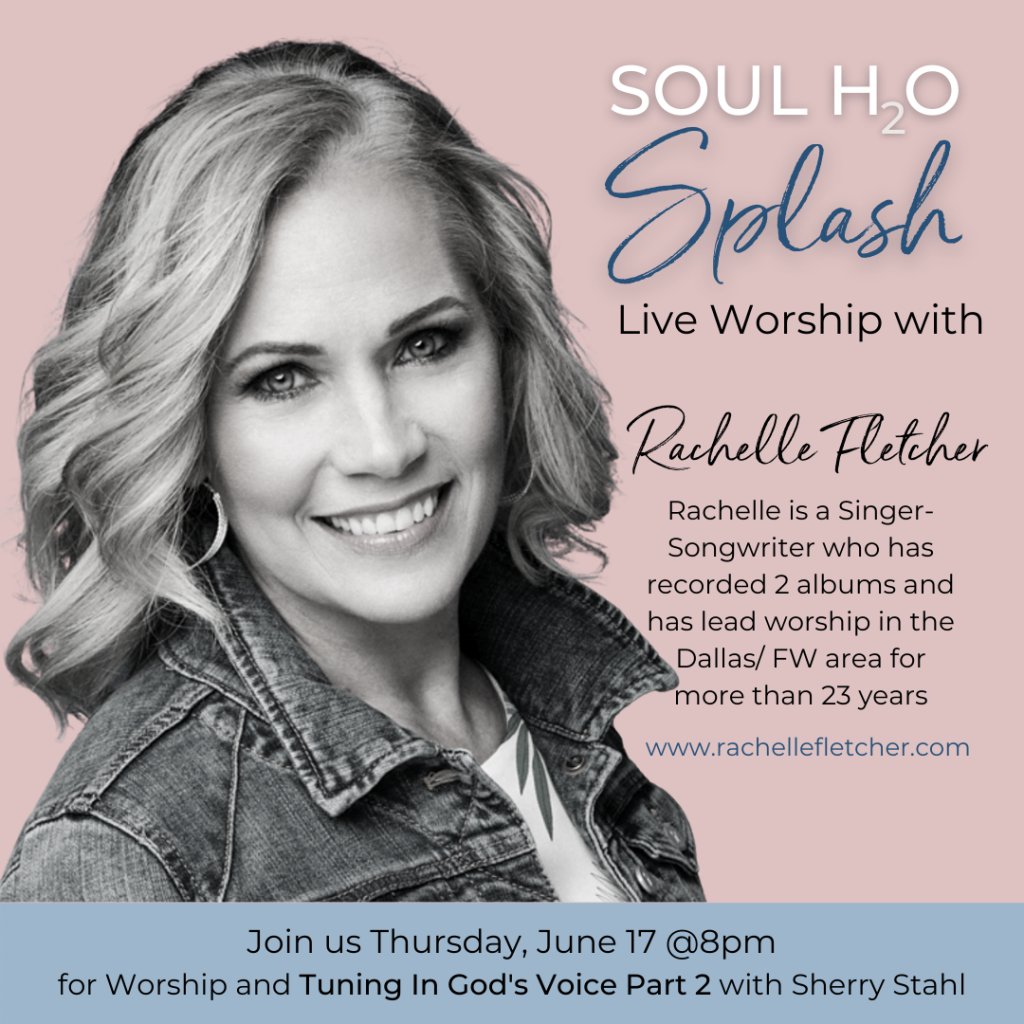 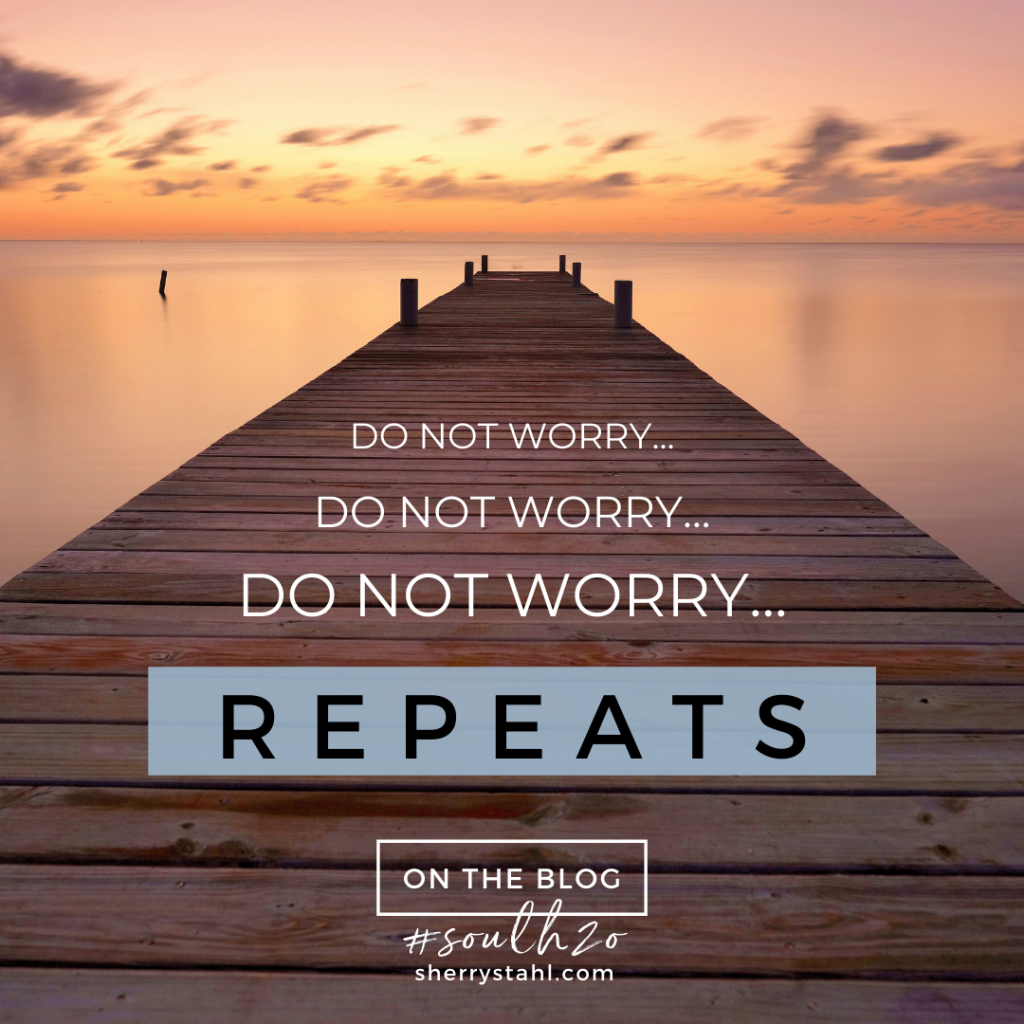 Where it all began

Want to read the first Soul H2O Devotion?
Repeats (Do Not Worry) 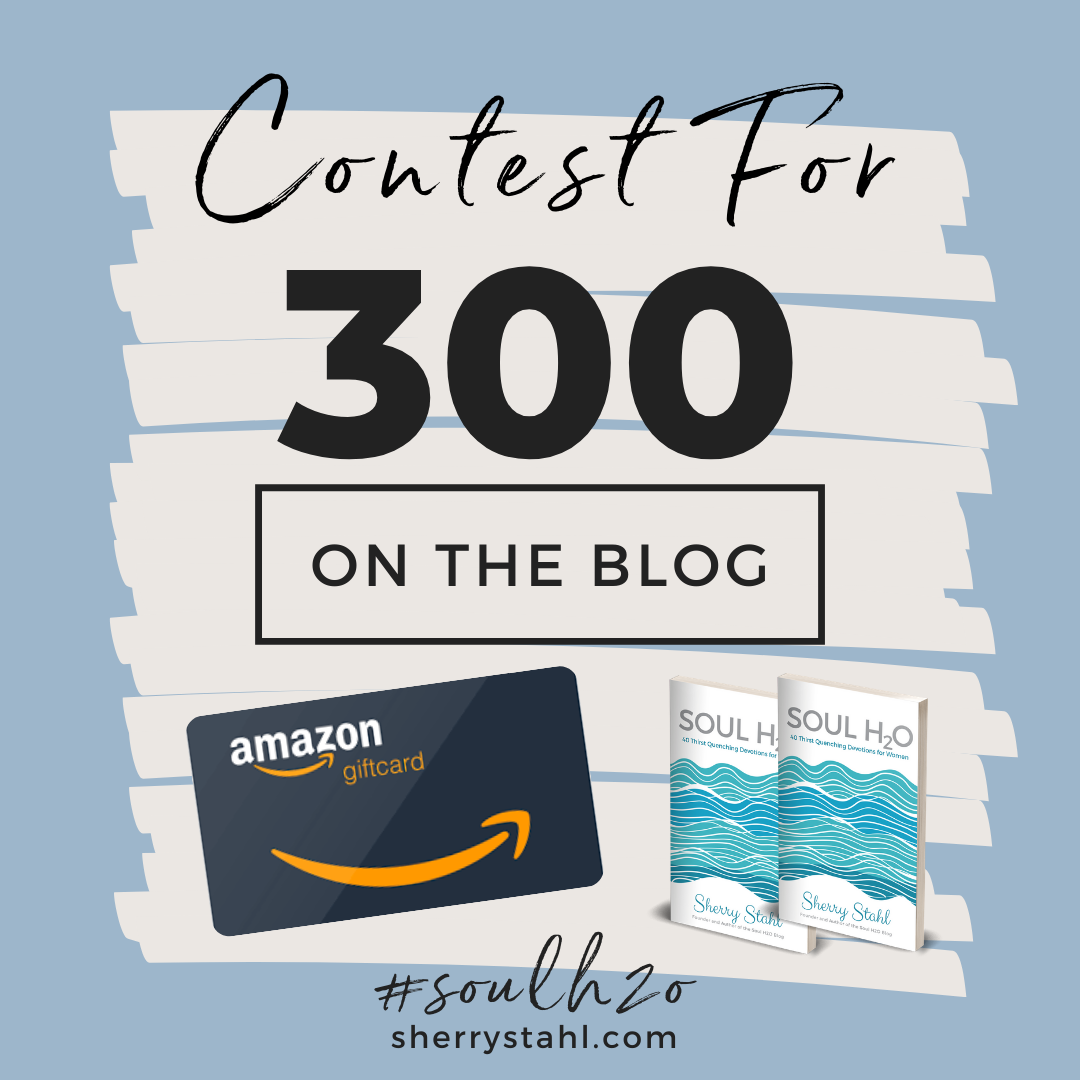 HOW TO ENTER
Comment on how today’s Soul H2O Devo or others have helped them,
Winner chosen from the commenters

WHAT YOU WIN
(2) Two signed copies of the Soul H2O Devotional Book {one for you and one for a friend} along with a $30 Amazon Card (within Canada or the Continental USA).

RULES
Must be within the Continental USA or Canada to win. 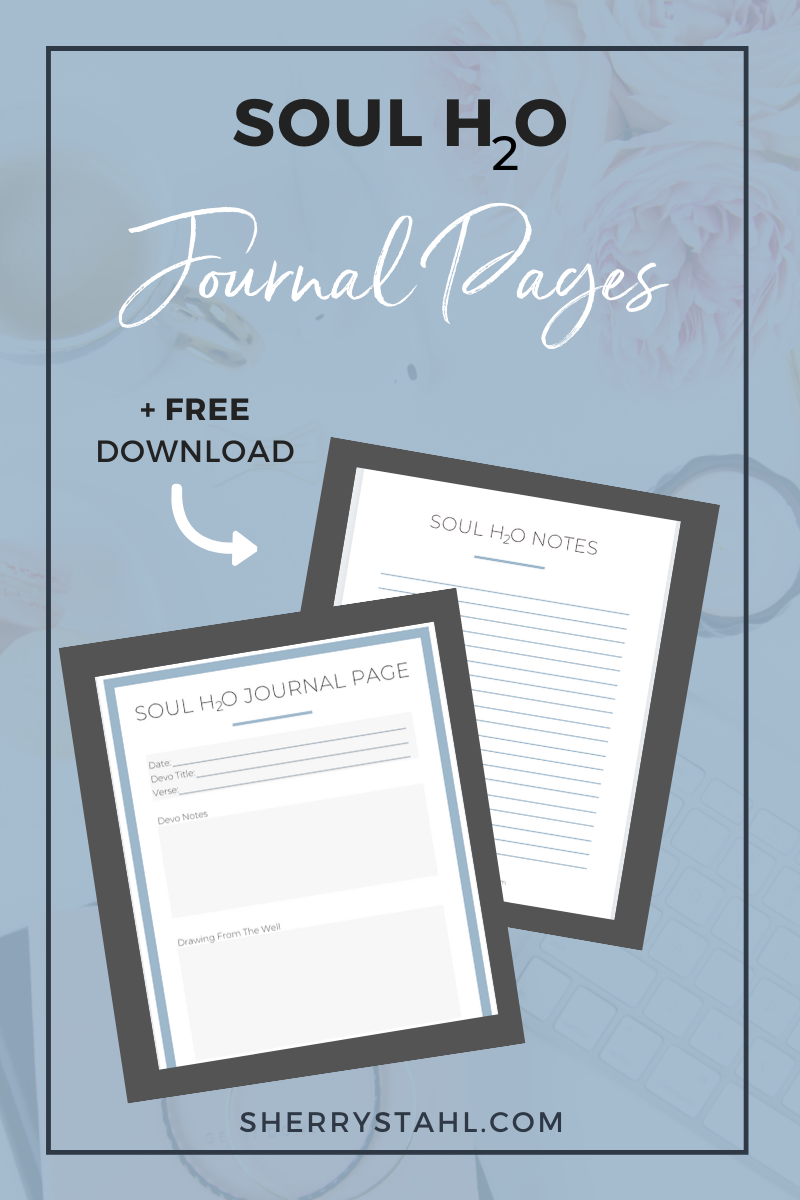 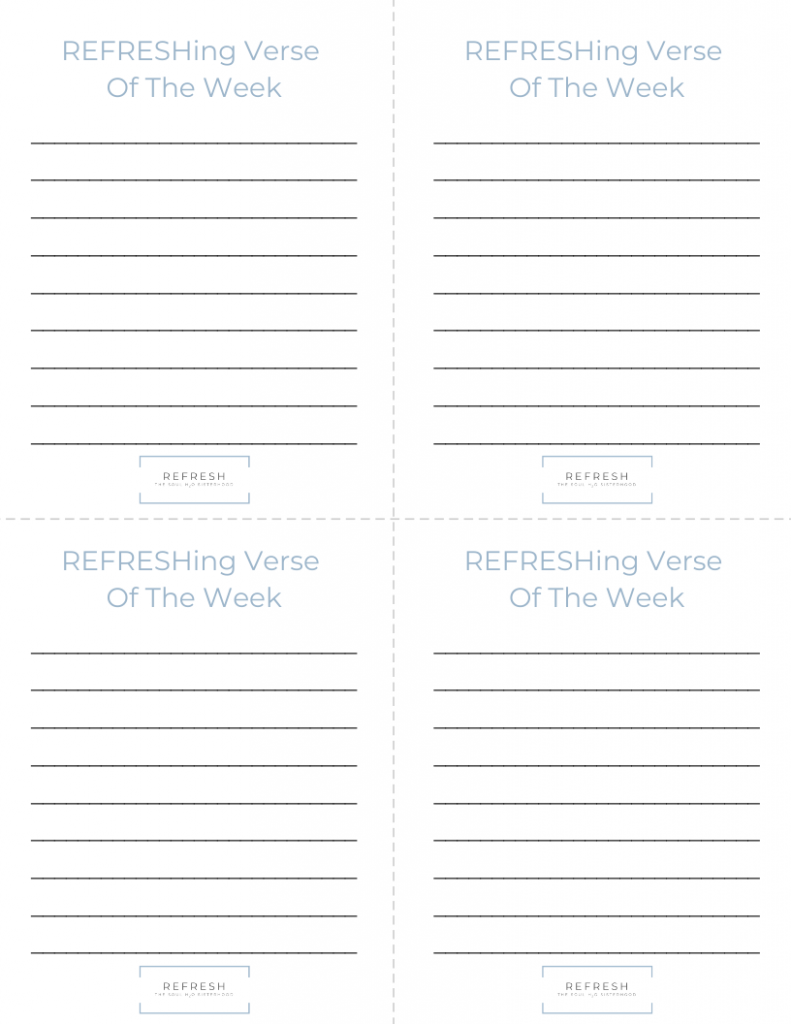 4 Comments on 300 and Being Outnumbered in Battle